The SIGMA series consists of several different machines for shredding soft, semi-hard and hard cheeses. They can joined together to form a shredding line, or they can be used separately, as stand-alone machines.

Powder dosing system
Doses a certain percentage of powder to prevent the shredded product from sticking further down the line or in the packaging.

Mixing drum
Ensures the optimum and homogeneous mixing of powder and the shredded cheese.

Conveyor belts
Connect the various machine units together and transport the products to the weighing and packing units.

Cable guide
For the cables between the machines and the control box. 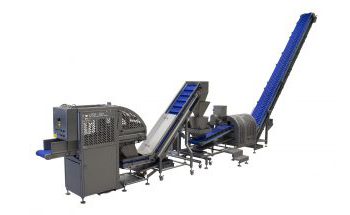 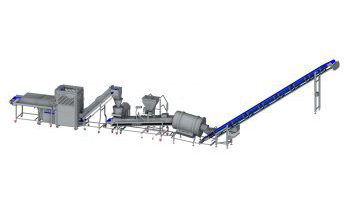 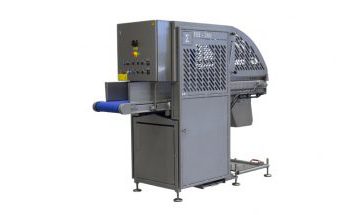 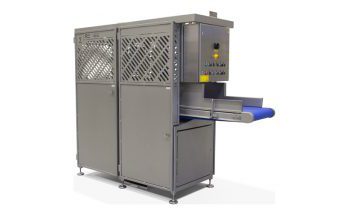 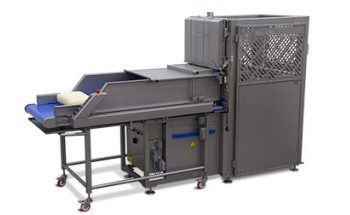 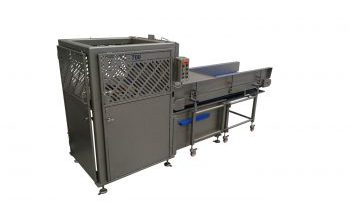 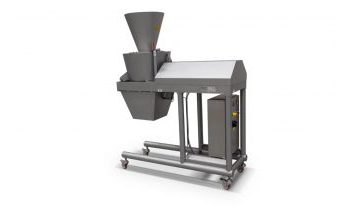 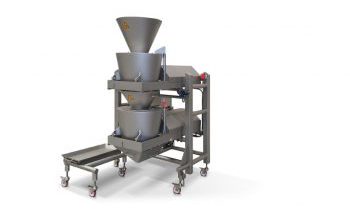 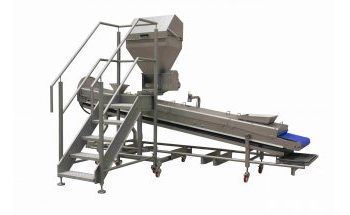 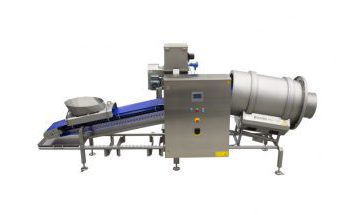 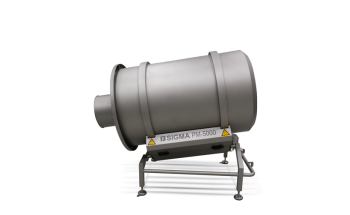